How is beard transplantation applied? 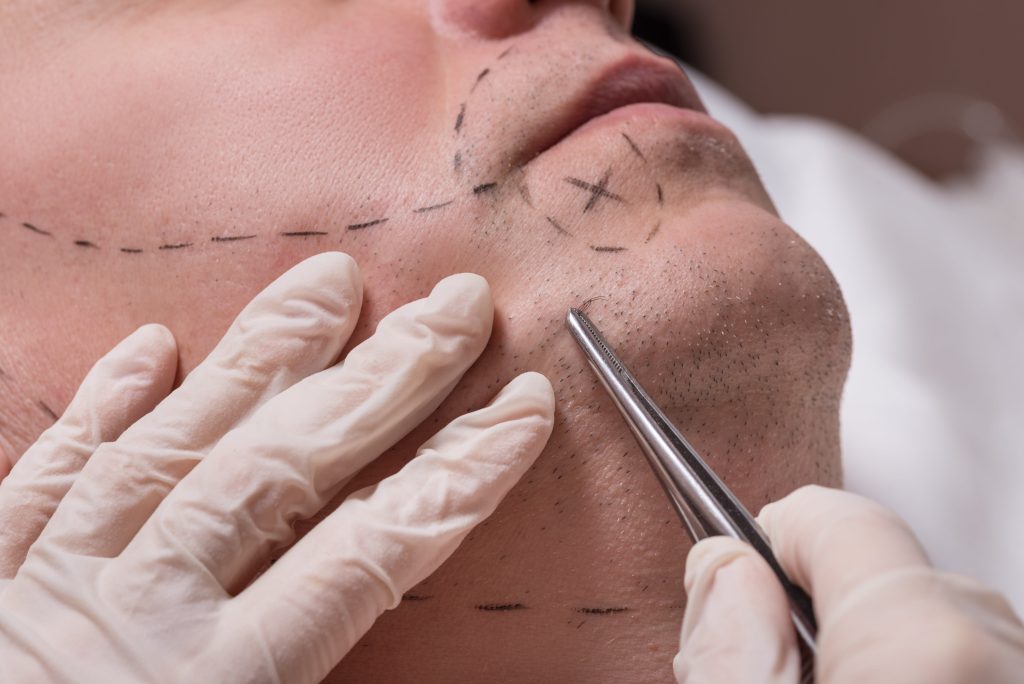