What are the hair transplant methods? 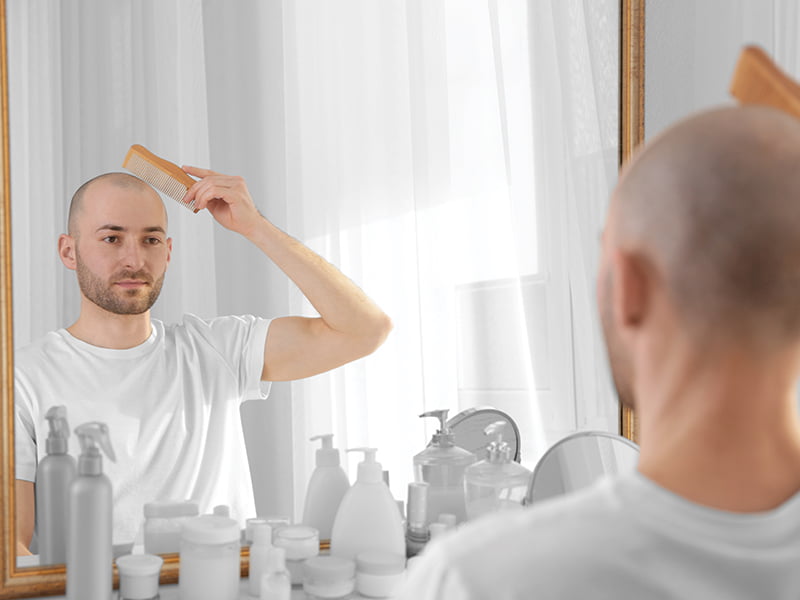 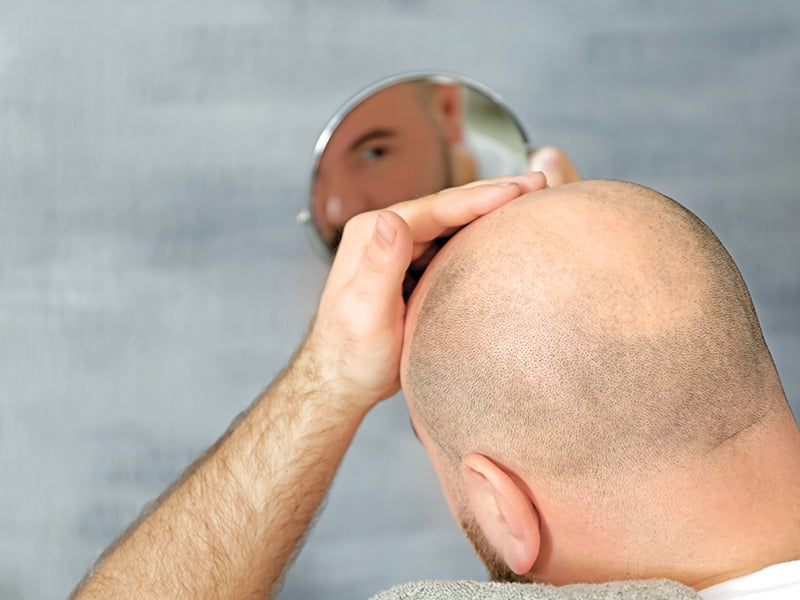